The walls of the Glue Factory rattle with intense and overflowing performances from two exciting new UK-based artists.

Harrga means ‘A Burn’ in the Moroccan Darija dialect, and also recalls the term harragas, which refers to migrants who burn their ID papers and seek asylum in Europe. Dedicating their work to those who fall at the hands of borders, Harrga utilise voice and electronics to summon a form of political and sonic radicalism.

Petronn Sphene, also known as Urocerus Gigas of the xenofeminist rock duo Guttersnipe, inhabits a style called no-wave rave. Radically queer in form and content, her performances have been described as “like all of the Rotterdam Gabber records playing at the same time”. 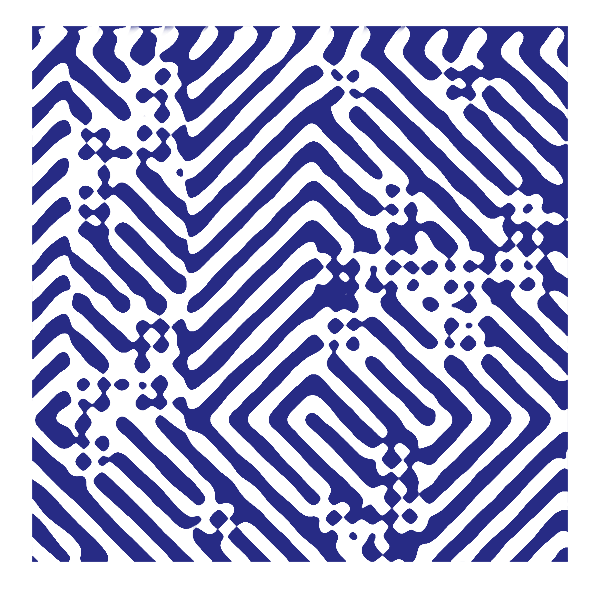 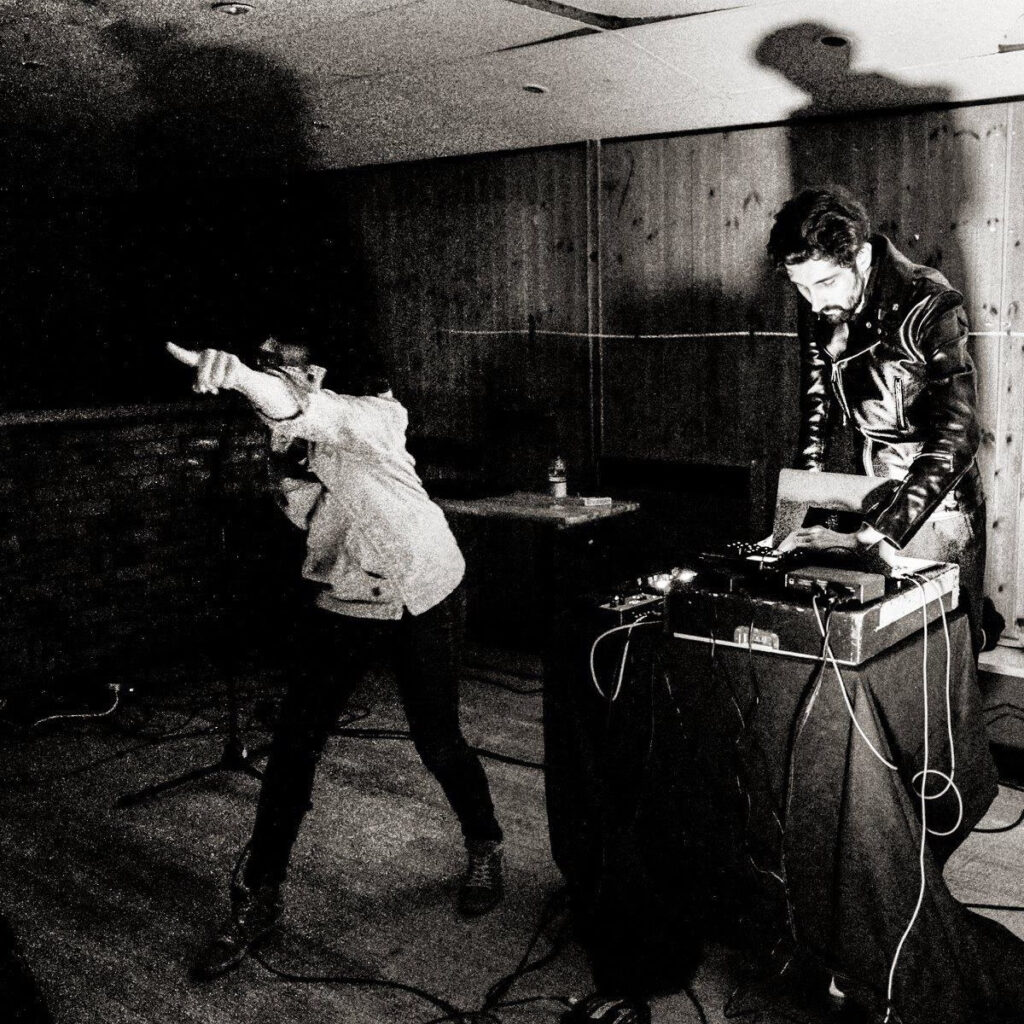 Harrga is a band formed in Bristol in 2017 by Miguel Prado (Nzʉmbe) and Dali de Saint Paul (EP/64, Viridian Ensemble, The Sound Cupboard,DSC). In May 2019, they released Héroïques Animaux de la Misère, on Avon Terror Corps, in honour of those who burn the borders & keep indelible marks, glossolalia and xenoglossia. Read more → 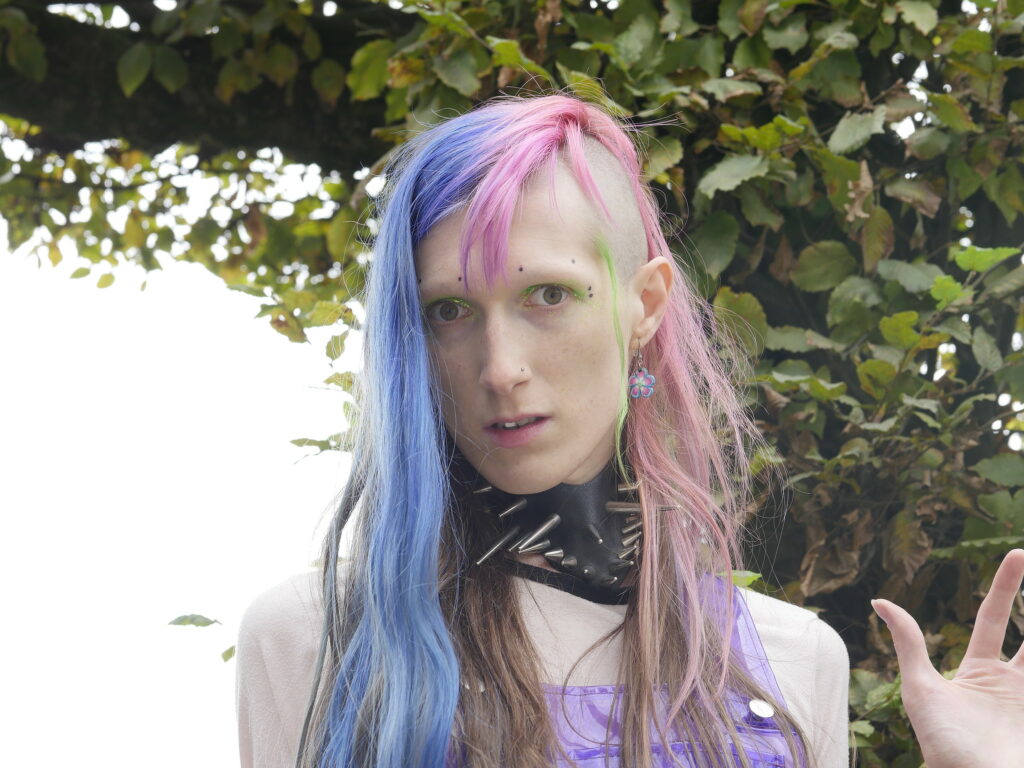 Also known as Urocerus Gigas of the xenofeminist rock duo Guttersnipe, Petronn Sphene inhabits a style called »no-wave rave.« In 2019, the artist released A Damsel Causing Distress, a short-circuiting cyberattack on the CPU in your skull. Read more →