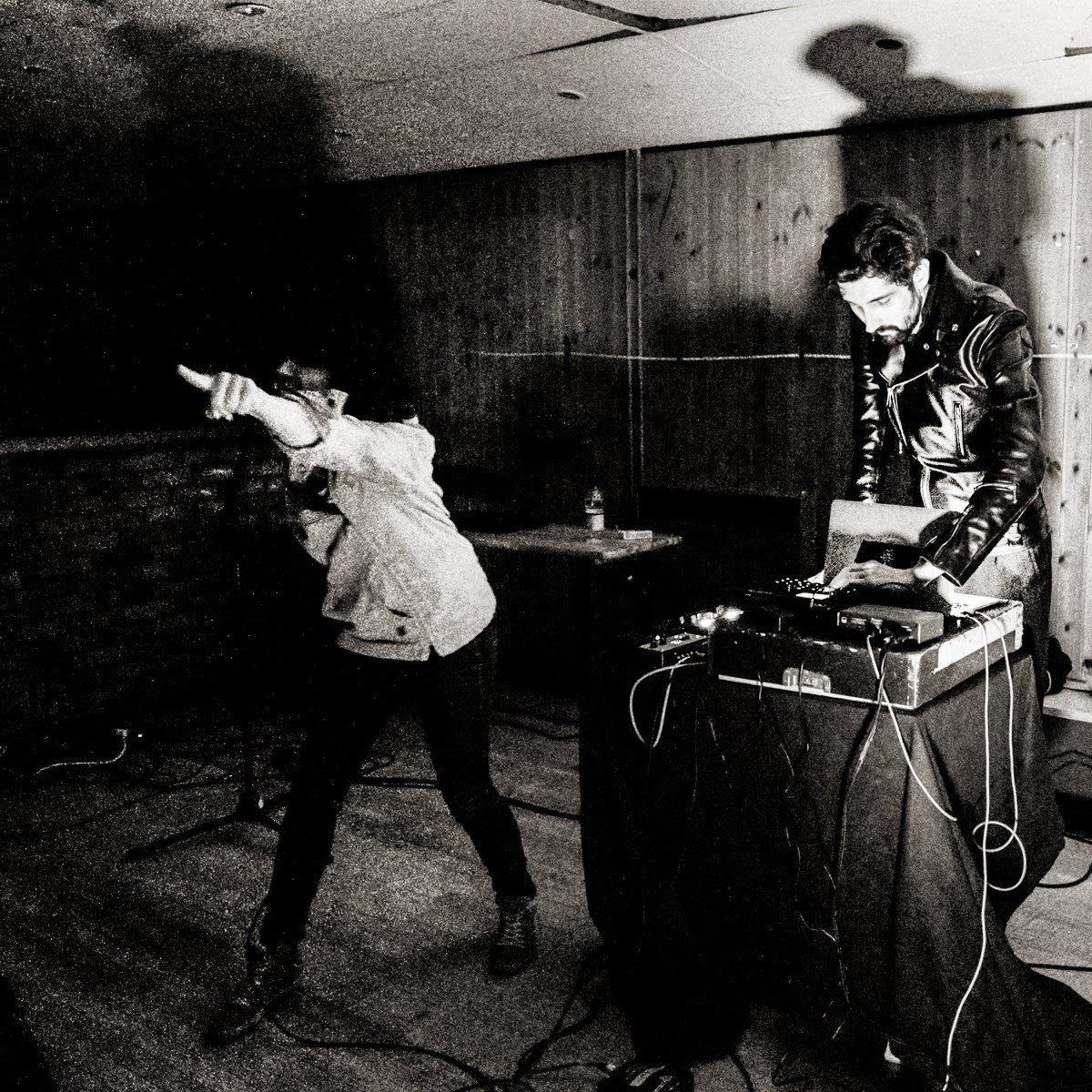 Harrga is a band formed in Bristol in 2017 by Miguel Prado (Nzʉmbe) and Dali de Saint Paul (EP/64, Viridian Ensemble, The Sound Cupboard,DSC).

In May 2019, they released Héroïques Animaux de la Misère, on Avon Terror Corps, in honour of those who burn the borders & keep indelible marks, glossolalia and xenoglossia. Diaspora of the future. Harrga means A Burn in the Moroccan Darija dialect, and also recalls the term harragas, which refers to migrants who burn their ID papers and seek asylum in Europe. The album is explicitly framed as a tribute to these asylum seekers, bearing a frenzied urgency which refuses the listener a comfortable position, with an intensity to match the similar combination of political and sonic radicalism of Moor Mother, who makes a brief contribution to the final track “À Vif”.

In May 2020, they published “Femmes d’Intérieur” on Takuroku, (Café Oto digital label) considering this time domestic abuse and exploring tropes of femininity.