It Ends And Starts Here

Nazar is an Angolan producer of Rough Kuduro, a style of electronic music that interprets forms of Angolan music and dance styles.

In this new piece, he continues his work in sensitively examining and digitising his family’s collective memory and country’s past, threading together oral histories, political realities and re-imaginings of direct horrors from the Angolan civil war. Through photos of his family and Angola, an essay and a new sound piece, he shares with us a multi-layered and emotive postscript to his 2020 album ‘Guerilla’. 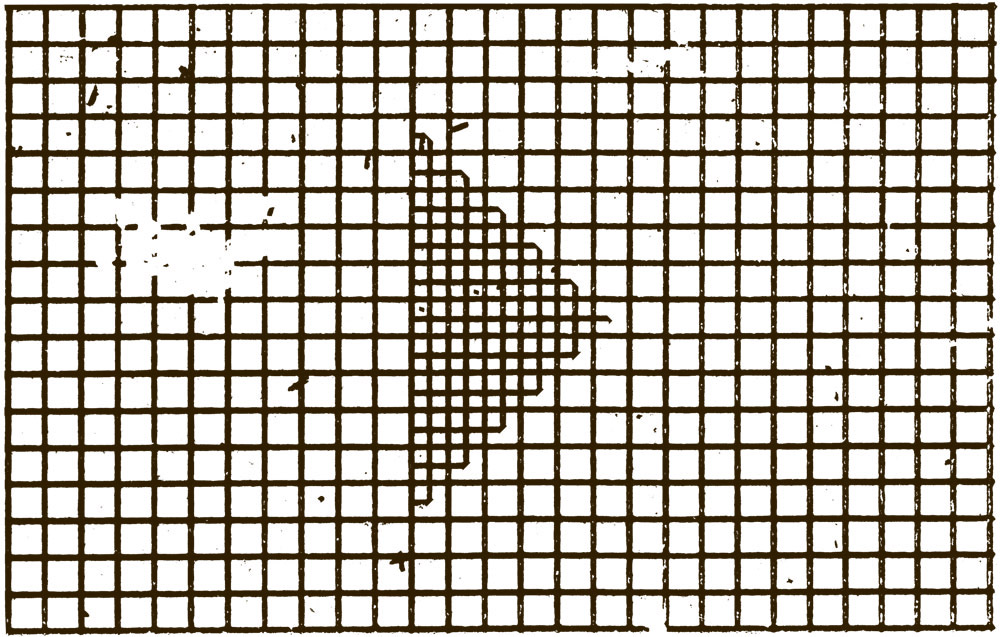 It Ends and Starts Here

My parents during the rebellion

This set of photos contains valuable information to me and to my work. It helps contextualize beyond sonic wave, and is a constant source of inspiration for me – knowing that my younger sister and I are the only members of the family that didn’t experience the many wars of the Angolan Civil War. On some of the photos, the subjects are my parents and my older siblings that were born in the war. And the backgrounds where walls made of straw can be seen attest to it.

My father at the very end of the war

Walls are often used as a tool of measurement to understand the history of the spaces they limit. The headquarter of the rebellion called Jamba – strategicalily situated at the very far south-east of the country, bordering Namibia along the Caprivi Strip – was a thriving and well organised city with houses made of straw, schools and military hospitals, all camouflaged against airstrikes. Which means that it represented rest and safety for people like my family. And the photos easily show that. A semblance of normal, every day life could be felt at times.

In the other photos, where bricks of cement can be seen, the ruined walls tell a totally different story. Far away from the shielding city of Jamba, nature slowly reappropriated its own space, years after the home of my grandparents – located in, once a stronghold of the rebellion, the provincial capital of Huambo, of the same name, witnessed the unfiltered violence of the war. The house my father grew up in got destroyed by the Angolan regime.

I would often, with my dad, revisit what’s left of it to mourn that past. He would recall stories of his teenage years to me, directly contextualising it with pointed fingers to what’s around us. “This path, right there, would lead me to the football camp, my son”, he would say to me.

These, and many others stories are why I always felt that it was important to capture the sounds that come out of this place. The song has a few layers of these field recordings.

Family photo, during the rebellion 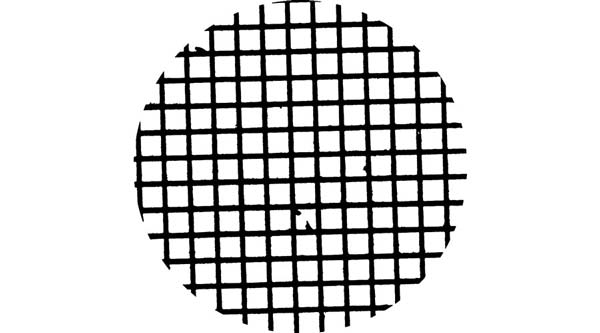 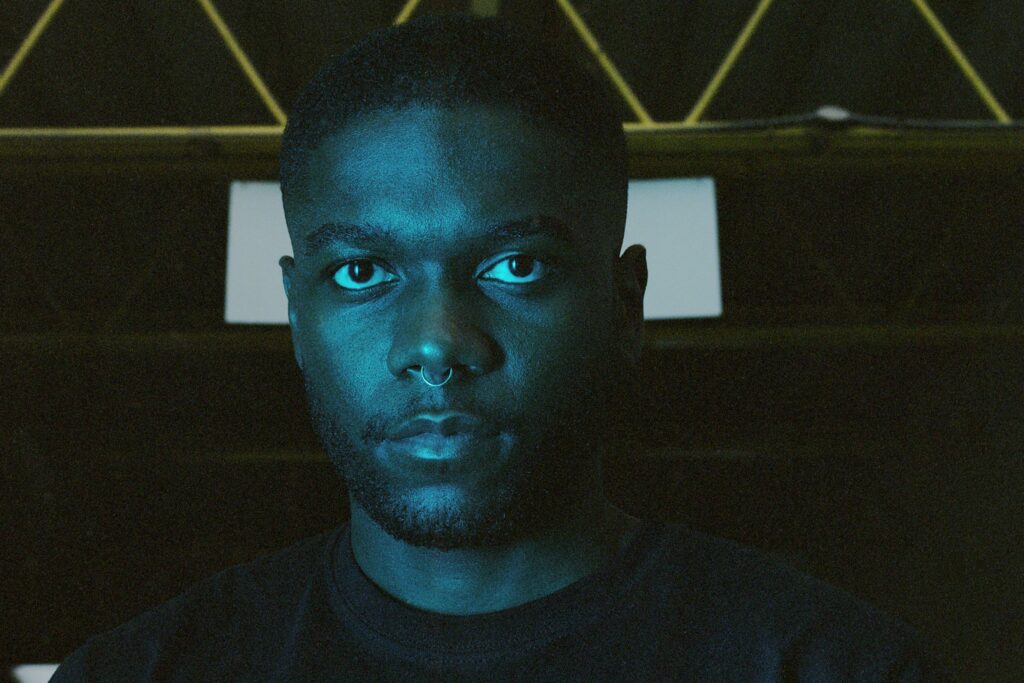 Nazar's musical world centres around the extreme violence, injustice and omnipresence of a repressive state during and after the 27-year Angolan civil war, while exploring hope, resilience and pride in a country torn apart by conflict. Read more →