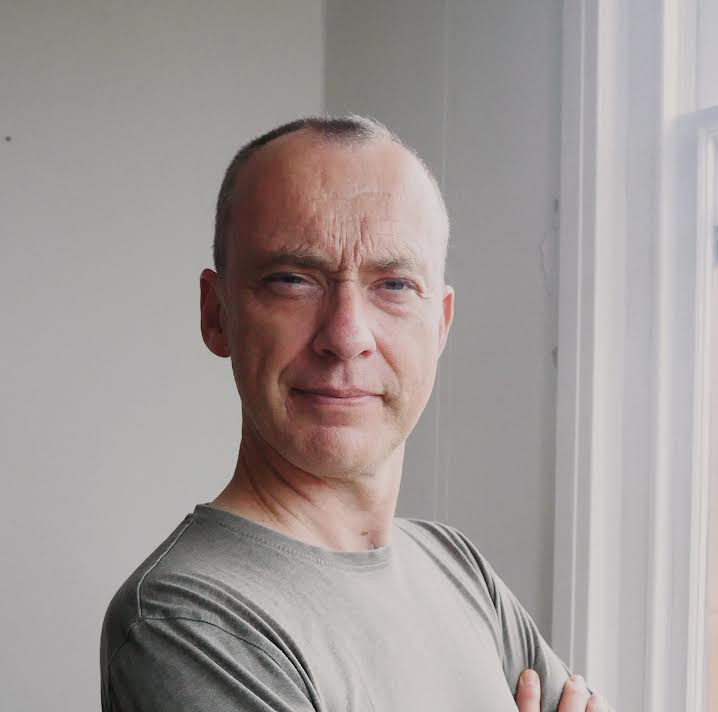 Richard Youngs (b.1966, Cambridge, England) is a musician based in Glasgow, Scotland, whose work is an ongoing experiment in no particular genre. Straddling the traditional and the avant-garde, he is primarily interested in being himself. Both solo and collaboratively he has recorded for numerous international record labels, most recently for Oren Ambarchi’s Black Truffle label, on which CXXI appeared. Pre-pandemic, he performed regularly throughout the world. His performance of CXXI with Sophie Cooper during Counterflows 2022 will be his first live show since March 2020.