Kuduro is the electronic dance music of a generation born and raised during Angola’s traumatic and protracted civil war. It started life on Angola’s margins, in the clubs and ghettos of the nation’s capital, Luanda, before being co-opted by the government to become the official sound of post-war Angola.

In this the final episode, Edward George looks at the international manifestations of Kuduro as it migrates from Angola into the global sphere. He traces how it was co-opted by the Angolan state and how, through a series of high profile world tours and festivals, it was transformed into a propaganda tool of the Dos Santos government, while at the same time experiencing a rebirth through a new generation of artists in the Lisbon diaspora. Edward talks to a luminary of the Lisbon scene, DJ Marfox, one of the establishing artists from the label Príncipe, about how Kuduro regenerated itself in the Portuguese capital. 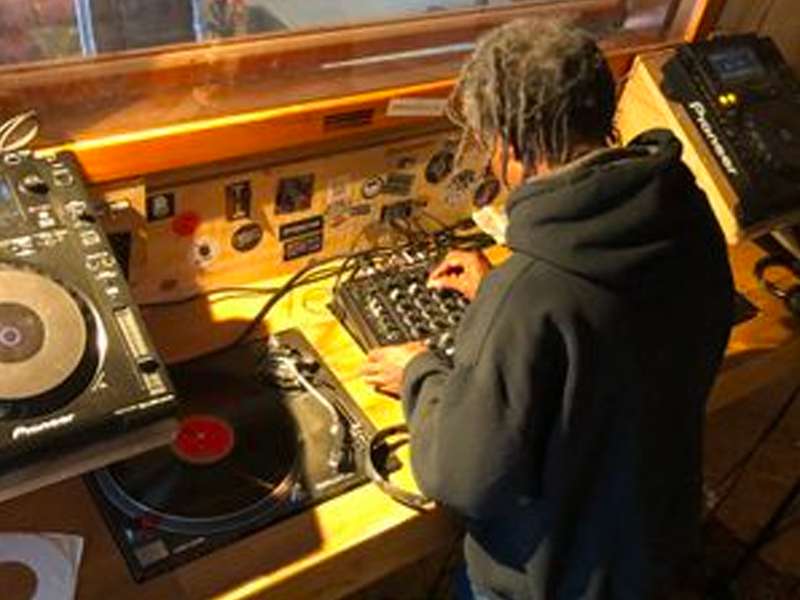